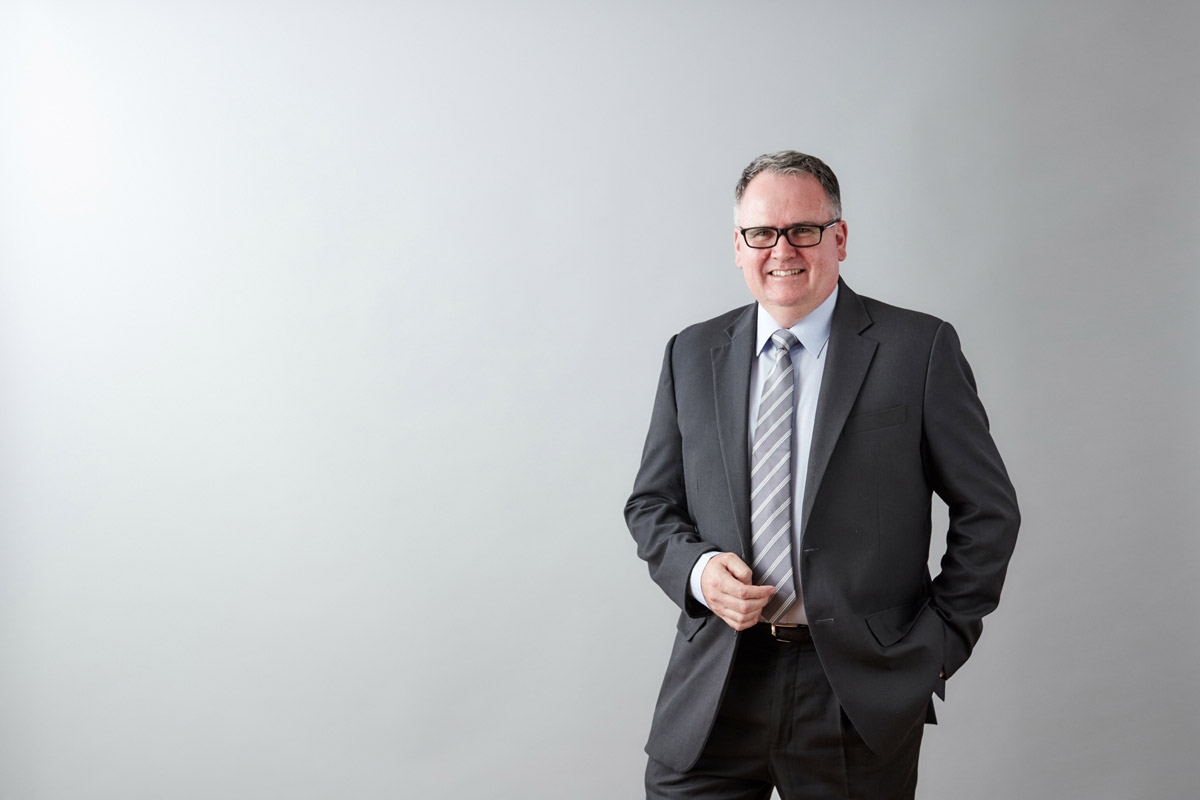 Biography
John came to the bar in 2012 after a diverse career spanning more than 30 years. His previous experience includes an initial career as a practising accountant, followed by roles as general manager of a private mining company and a decade as a mining and oil and gas entrepreneur, before commencing a career as a legal academic in 2004. He is also a Legal Officer in the Royal Australian Air force Reserve.

Publications
John has published widely on many areas of law and is the author of three books: