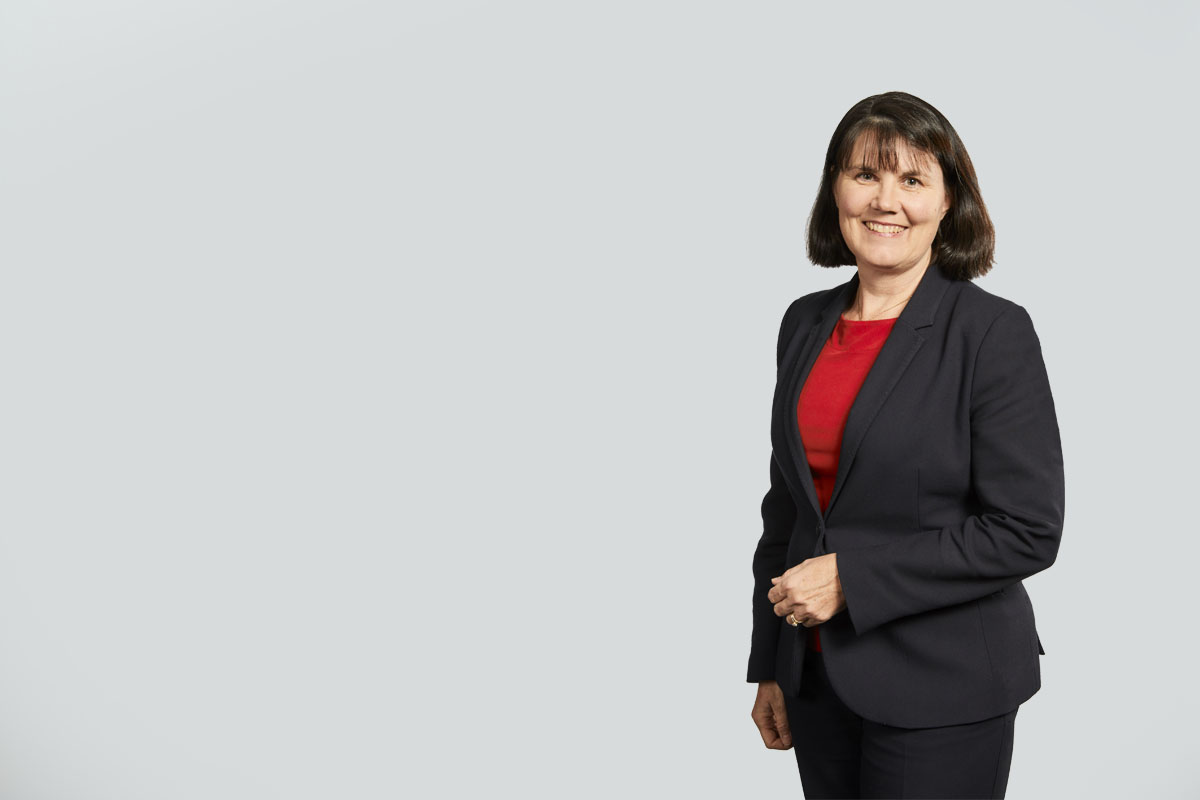 Biography
Dr Julianne Jaques QC specialises in taxation law and revenue matters. She practises out of both Sydney and Melbourne, maintaining chambers in both cities. Julianne has extensive experience in dealing with all stages of taxation disputes, acting for both taxpayers and the Commissioner. She has also appeared in and advised on State Revenue matters. Prior to coming to the Bar in 2002, she had over 10 years’ experience in private tax practice. She holds a doctorate in law from the University of Melbourne and is a chartered accountant.

Julianne has appeared in the High Court, Federal Court, Court of Appeal, Supreme Court, County Court, AAT and VCAT. She is experienced in alternative dispute resolution and has appeared in numerous neutral evaluations and mediations. She appears both led by senior counsel and as sole counsel.

Julianne has particular experience in disputes involving complex commercial transactions, to which she brings her strong legal analytical skill, her understanding of finance and government, and her expertise as a chartered accountant.

In 2015, Julianne was named as a recommended junior counsel in Doyles Guide’s listing of Australia’s Leading Tax Barristers.

Julianne is a member of the Tax Practitioners Board, having been appointed by the Federal Government in January 2016.