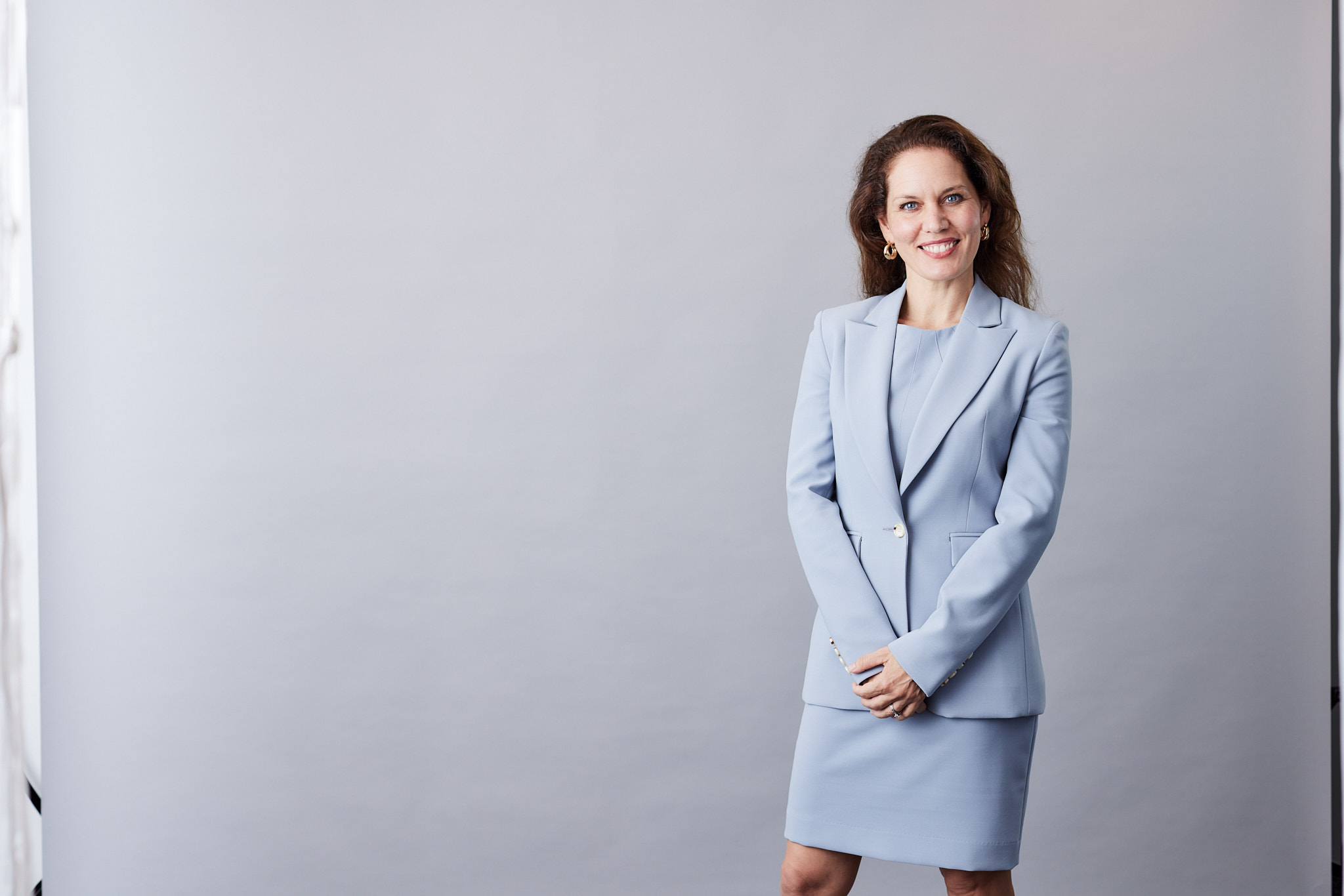 Bachelor of Arts: University of Sydney

Before coming to the Bar, Lucy was an Associate in the international litigation and arbitration group of U.S. law firm Skadden, Arps, Slate, Meagher & Flom LLP.  She acted on behalf of multinational corporations in contract disputes before the US federal and state courts and in bilateral investor state disputes before the International Centre for the Settlement of Investment Disputes.

Earlier in her career, she was a member of the team defending Bosnian Serb civilian leader Momcilo Krajisnik at the International Criminal Tribunal for the Former Yugoslavia.  Mr Krajisnik was charged with genocide, conspiracy to commit genocide and crimes against humanity.  She was the Associate to the Hon. John von Doussa, President of the Australian Human Rights Commission.  She has also lectured at the University of Sydney Faculty of Law in contract and commercial law, federal constitutional law and tort.

Lucy was awarded the Vanderbilt Scholarship by New York University, where she completed a Master of Laws in 2007.

She is a reserve officer in the Royal Australian Navy.